We’ve been telling the stories of the men who died at the Burning, but others were wounded in the attack. Remarkably given the number of female staff in the building, no women were physically injured in any way. All the casualties were male.

The wounded fall into three groups:

To start, we will try to cover the IRA men wounded, those known being:

Several of these man suffered severe wounds, yet all survived to fight again. Lieut. John (J J or Sean) Doyle of The Squad was also badly wounded exiting the Custom House. Despite escaping the scene, he died in the Mater Hospital on 30 May. He will be featured in a forthcoming post. 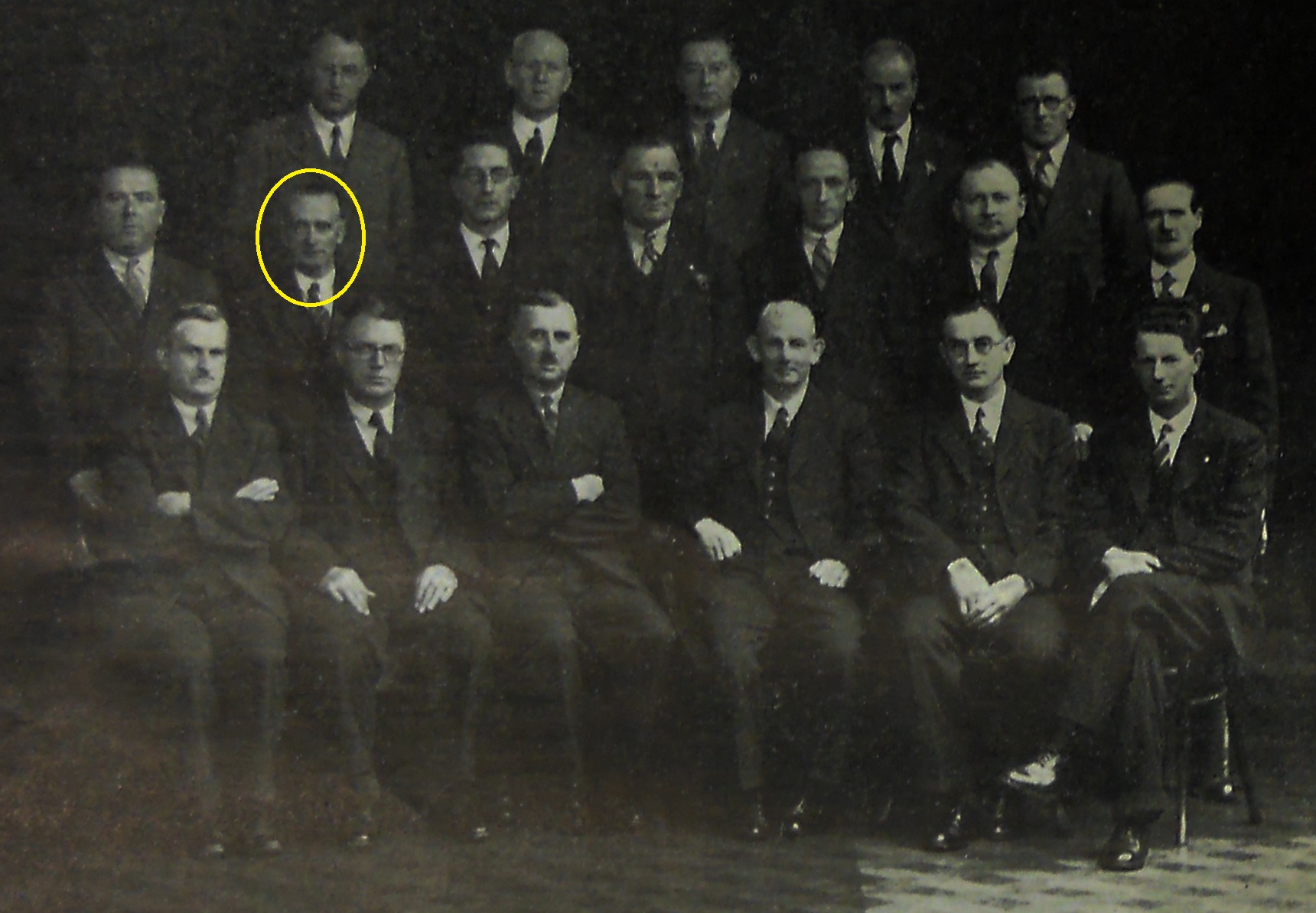 The papers reported that “J. Ward, Merchant Tailor of 2b Blessington Street who was in the Custom House on Business” had been wounded – “case not serious”. In fact he was an IRA member, listed as J Ward in WS 1410 about the attack and usually called Sean Ward.

He was captured after being shot in the stomach & legs (possibly by a shotgun blast? Auxies carried them). His arrest is covered in an Auxy F Company report and he became prisoner no. 2798, but there’s no information about precisely how or where he was wounded and captured.

Ward spent two weeks under guard in King George V. Military Hospital (now St. Bricins) on Infirmary Rd. After recovery he was sent to Mountjoy Jail where he was detained until 8th December 1921.

Sean was one of 6 surviving children from 14 born to a Dublin tailoring family who lived in the St. Michael’s Hill & Usher’s Island district. He followed his father and older brother into the trade. A Volunteer before 1916, Sean fought as a member of F Coy, 2nd Batt at Moore’s Coachbuilders in the North King St-Church St-North Brunswick St area at Easter. He evaded capture and as a Section Leader was amongst a half dozen members who kept the Batt together in 1917 while the rest were jailed or interned. Ward had worked in Clery’s, but his job was gone with the store’s destruction in the Rising and he opened his own merchant tailor shop.

He was active on Bloody Sunday and in all major ops by 2nd Batt including the Burning when he was Capt. and O/C of F Coy. His younger brother Nicholas was also in the same Coy.

Sean’s IRA activities & his detention from May – Dec 1921 interfered greatly with his tailoring business & it failed. His pension referees highlight that his constant active service impacted his health as well. However, Ward joined the new National Army on 18 Sep 1922 and became 1st Lieut. then Capt. in the QMG’s Dept. at Portobello (now Cathal Brugha) Barracks. He left the Army on 7 Mar. 1924 in a major demobilisation after the Civil War.

Ward returned to his trade as a master tailor & had a shop in Bedford Row for some time. During the Emergency he served with the 26th (IRA Veterans) Batt, Defence Forces. Sean was also Hon. Treasurer of the Custom House Memorial Committee for a number of years.

He married Agnes Daly in 1913 & they had several children. The Wards lived at addresses in Glasnevin, Whitehall and finally, Drumcondra. Sean died suddenly aged 69 on the 30th July 1956 (two years after his wife) at a B&B near the Little Sugarloaf, Kilmacanogue, Co Wicklow. He is buried in Glasnevin Cemetery.